The story of Vicente Faria Vinhos begun at the Douro Valley and has been passed through 7 generations. At the end of the 18th century, Vicente Faria's family established themselves in the Douro Region and became one of the first families producing the best wines of the Douro Valley, producing a range that goes from the now-famous Port Wine to other amazing Red Wines.

According to UNESCO, the Douro Valley is the oldest demarcated wine region in the world.  It is believed that the production of the wine in the Douro Valley has been going on for more than 2000 years.

The climate of this region, alongside with its specific soil, allow high-quality production of wine, but on smaller quantities. Nevertheless, we feel like this should not pervert our values as we take pride in using only sustainable farming practices without irrigation and fertilization. We believe that there should be no compromise between quality and sustainability. You will be able to taste the best of the Douro Valley wines in each of Vicente Faria's bottle.

Our history begins in the Douro for 7 generations... 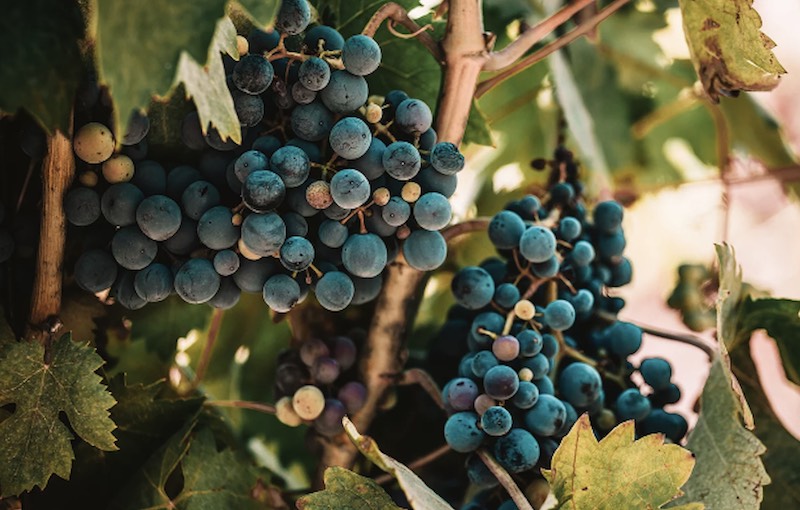 The Douro Valley has an extremely unique soil made essentially of schist. This makes the vines grow very long roots trying to search for water.

At the Douro Valley, the Summer is intense with temperatures reaching 50 degrees Celsius (122 Fahrenheit) and the Winter is rigorous, with negative temperatures. 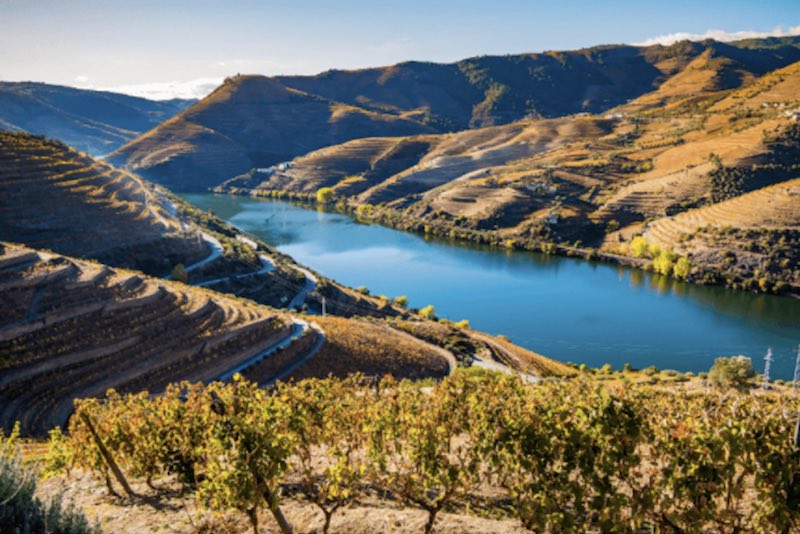 Our winemaker, Vicente Leite de Faria is a 7th generation winemaker, and few people know and make wine like him.

As a child, on the slopes of the Douro Valley, he learned the secrets of wine from his grandfather and devoted his entire academic and professional career in the pursuit of winemaking.

Driven by his passion about wine, Vicente Faria studied oenology in Bordeaux and Portugal. Vicente can combine the best of both worlds and achieve extraordinary wines.

Vicente is also an advocate for a carefully controlled production and believes on only using sustainable farming practices. To Vicente, the main goal should be to produce remarkable wines, but always with a great deal of respect with the tradition and terroir of the world's oldest demarcated wine region, the Douro.

As our winemaker, Vicente Faria has a history of 200 years behind him and about 250 million bottles of wine produced and sold worldwide, Vicente is a leading producer in Portugal and a internationally recognized winemaker.